Please note that this car park is temporarily unavailable to pre-book. We’re sorry for any inconvenience this may cause. 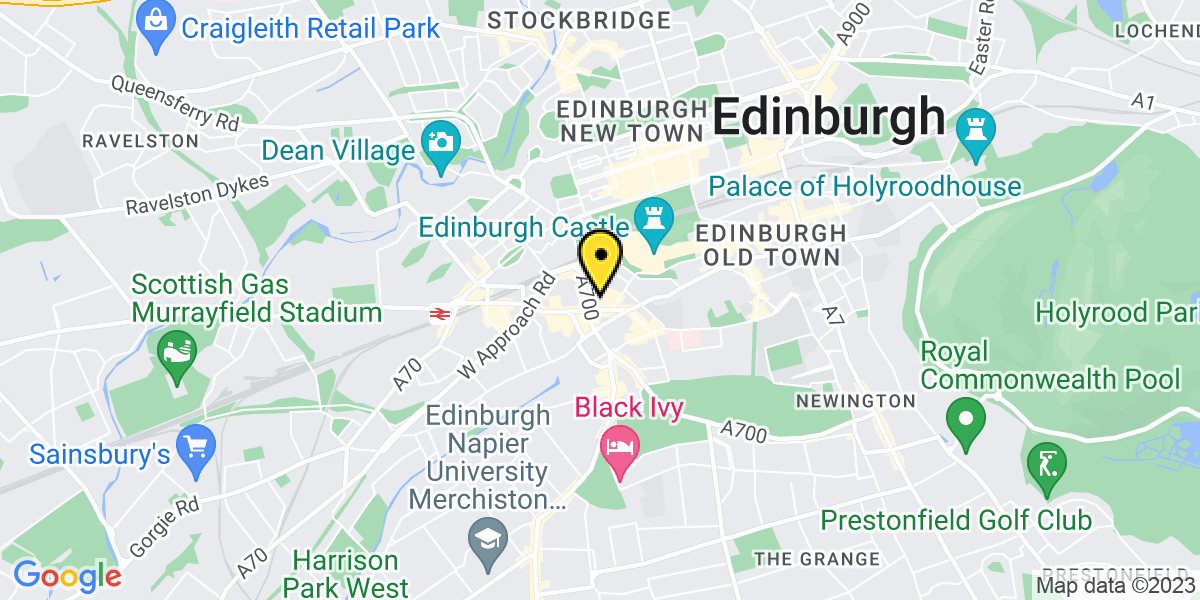 Our patrolled surface car park in the shadow of Edinburgh Castle is ideal for visitors looking for parking in Edinburgh city centre. Open for 24 hours, Edinburgh Grindlay Street Court car park is ideally located for shoppers heading to Princes Street and for visitors to nearby attractions such as the Edinburgh Camera Obscura, the Scottish National Gallery and the Traverse Theatre. All within walking distance of this NCP car park.

Edinburgh Castle Terrace compared to other car parks nearby 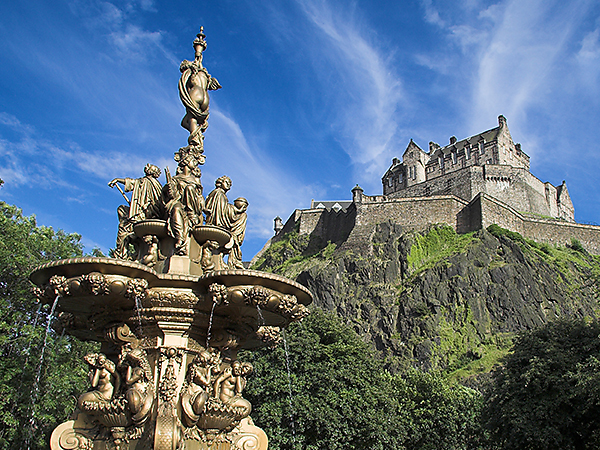 Built on the top of an ancient volcanic core, Edinburgh Castle probably has the most imposing position of any castle in the world. It has variously functioned as a castle, royal palace, garrison and state prison. The Stone of Destiny is housed here, a relic of the ancient kings of Scotland which was taken by English forces and not returned until 1996. Park within walking distance at our NCP car parks and can also see, among other attractions, the Mons Meg cannon, the Scottish Crown and the Great Hall with its restored timber roof.​ 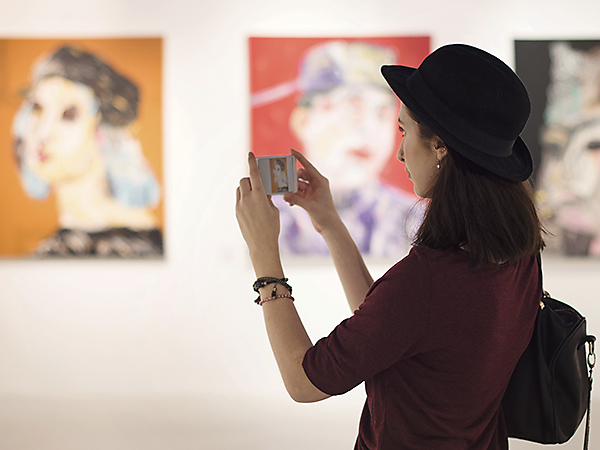 This is one of Scotland’s very finest art galleries, with British and European paintings from 15th to 19th centuries on display. With Rubens, Rembrandt, Van Dyck and many other luminaries represented, it’s the premier venue in the city for art lovers.​ Our nearby NCP car parks provide ideal walking access. 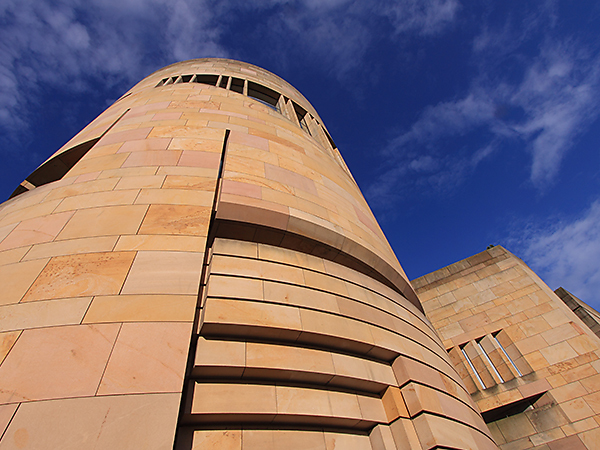 Whilst visiting Edinburgh you must on no account omit a visit to the National Museum of Scotland. This is the greatest depository of art treasures in the country, its long and imposing façade dominating Chambers Street in the city. The Victorian and modern wings are home to five floors of art, artefacts and technology, and if you use the local NCP Edinburgh St Johns Hill car park you can walk along here and enjoy refreshments in the cafeteria too.​

Our car park address is Grindlay Street Court, Edinburgh. The post code for your sat nav is EH3 9AR.

At this car park we use Pay & Display recognition. On arrival, please park your vehicle and ensure you display your booking confirmation on your dashboard as instructed before leaving. Failure to do so may result in a parking charge notice being issued.

Return to your vehicle within your pre-booked period and leave the car park via a designated exit.