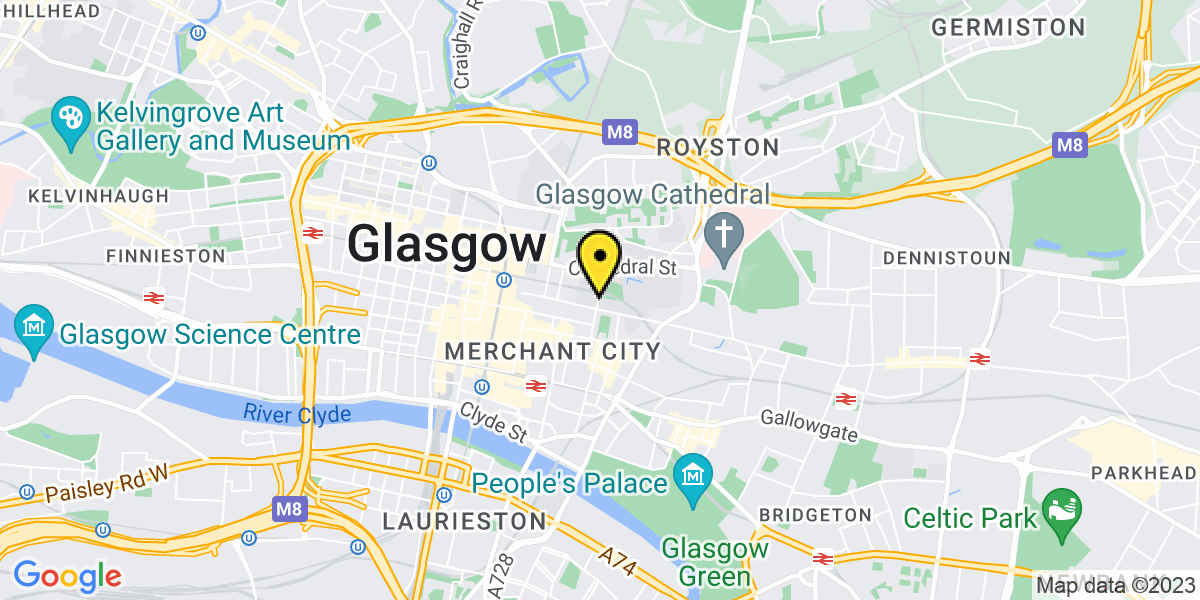 Glasgow has reinvented itself from industrial heartland to cultural melting-pot, with a formidable appetite for music, theatre, the arts, design and has also become a firm favourite amongst foodies. Set on the banks of the imposing River Clyde, the city sports one of the most diverse skylines in Europe, with elegant and ornate Victorian buildings rubbing shoulders with sleek, modern offices and Georgian houses. However, it’s not just about stonework: Glasgow is justly famous for its extensive woodlands and parks. The Glasgow George Street NCP is situated in the centre of the city, giving access to some its most-popular attractions and amenities as well as offering convenient and hassle-free parking in Glasgow.

Although the Ramshorn Theatre is no longer running as a theatre, it’s still worth a visit. What makes this theatre unique is that it was housed in a church; Ramshorn Kirk. The Kirk itself was built in the 17th Century and still cuts an impressive figure and is still used by the Strathclyde University Drama Centre as a rehearsal space. The Glasgow George Street NCP is only a five-minute walk away.

Named after King George III, George Square is the home of the Glasgow City Council and is wreathed in historic architecture, such as the Municipal Buildings and the Queen Street Station. The square also acts as host to some important monuments and statues, such as the Glasgow Cenotaph, the only statue of Queen Victoria on horseback, and Scotland’s favourite poet, Robert Burns. George Square is an incredibly popular attraction, which can make parking in this part of Glasgow quite difficult. However, the Glasgow George Street NCP offers over 200 spaces, which can be pre-booked to guarantee you can park in Glasgow when you want to. Being only a five-minute walk away, it’s ideally located to see this historic part of the city.

Although it might the smaller of Glasgow’s two mainline stations, the Queen Street Train Station is the third busiest in Scotland. Whether you’re dropping someone off, picking them up, or taking a trip away yourself, you’ll find that the Glasgow George Street NCP is just seven minutes away on foot, helping to take the stresses and strains out of getting to and from the station.

Season Tickets from as little as £4.17 per day.

Glasgow George Street compared to other car parks nearby

The post code for your sat nav is G1 1RS

At this car park we use barcode recognition technology. On arrival at the entry barrier, please scan your barcode and a ticket will be issued. If no ticket is issued, please press for assistance. Please keep your ticket safe as you will need this on exit.

At the exit, please insert your ticket for your parking to be validated. Once validated, the barrier will raise. If the barrier does not raise, please press for assistance