Over the years we’ve hosted a surprising array of events at our car parks. Our attitude is no event is too big, no is event too small. If we can make it work then we'll certainly give it our best shot. Some of our favourites from the last few years a are: 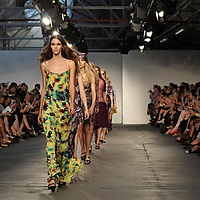 House of Holland catwalk show: Since 2010 House of Holland have booked out the Brewer Street NCP in central Soho to host their catwalk shows for London Fashion Week. The venue caused quite a stir when it was first announced but has always been incredibly popular with the industry. Previous attendees have included Jamie Winstone, Harry Styles, Alexa Chung, Eliza Doolittle, Kelly Osbourne, Pixie Geldof, Daisy Lowe & Rachel Bilson. 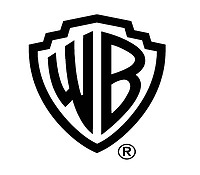 Warner Brothers "Pan" (2015): Whilst filming the latest Peter Pan movie in Kensington, Warner approached us to provide parking for all of their crew during the two week shoot. Working with their team we agreed passes and rates for the full duration and have left the door very much open for working together again in this way. "Pan" is due for release in July 2015 and stars Rooney Mara and Hugh Jackman with Levi Miller in the titular role.

Art Drive!: In the Summer of 2012 BMW exhibited its collection of classic art cars across six floors at the Great Eastern Street NCP in Shoreditch, London. The car are uniquely designed by famous artists including Andy Warhol, David Hockney, Jeff Koons and Roy Lichtenstein. This was the first time that they have been shown together as a collection in the UK.

"People will never forget seeing these cars in this great space" 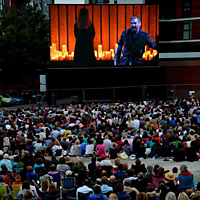 Manchester International Festival: As part of M.I.F2013 NCP arranged a live relay screening of Kenneth Branagh’s new interpretation of Macbeth to be shown at our Bridgewater Hall car park. Hundreds of fans turned up to the open air screening and the feedback both on the day and through social media was overwhelmingly positive. 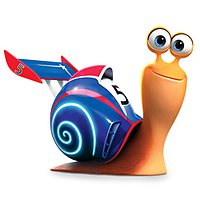 Turbo the movie: to support Fox and Dreamworks promotion of their 2013 animated summer movie 'Turbo' we ran a national campaign featuring posters and barrier arms in over 300 city centre car parks. The movie starring Ryan Reynolds and Samuel L Jackson topped the UK box office and the campaign gained a great response from our customers. 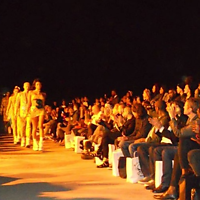 Rhiannon Jones catwalk show: In 2011, when Bol$hie founder and designer  Rhiannon Jones sent out models in her latest collection 'Romantic Poetry' (worn by Jessie J in her video for Nobody's Perfect), she chose a special venue. Forget converted churches or ballrooms - Jones, opted for a Shoreditch car park which the Evening Standard then referred to as "The London multi-storey that is too cool for cars".

"It's near where I work, with an amazing view of the City. People won't forget coming to a show up here" 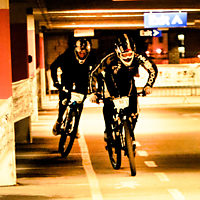 Urban Duel: In Cardiff, Evans Cycles have created the Urban Duel, a BMX downhill time trial event that takes place in NCP Dumfries Place. With over 100 riders turning up to tray and claim the £2000 in cash prizes the event was a huge success and there are plans to host this event at other car parks around the country. 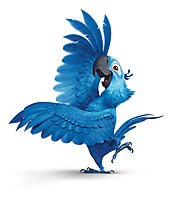 Rio 2 The Movie: to support the launch of the Rio 2 NCP have worked with Fox Studios and Birmingham Airport to deliver a nationwide campaign featuring posters, barrier arms, e-shots and a competition microsite. The movie launched in early 2014 features the vocal talents of Anne Hathaway, Jesse Eisenberg, Bruno Mars & Jamie Foxx. 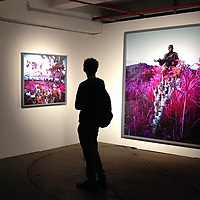 Richard Mosse - The Enclave: In April 2014 NCP hosted Richard Mosse's debut London solo exhibition. The multichannel video installation 'The Enclave' is the culmination of Mosse's work in eastern Democratic Republic of Congo. The installation was housed at NCP Brewer Street in Soho, London and was accompanied by a presentation of large format photographic works. 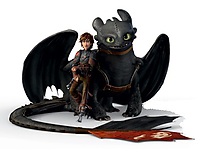 How to Train Your Dragon 2: As part of the promotion for the Dreamworks Summer 2014 Blockbuster "How to Train Your Dragon 2" NCP worked with Fox to deliver a nationwide campaign featuring posters, barrier arms, e-shots, bus shelter promos, microsites & billboards. The movie stars Cate Blanchett, Gerard Butler, America Ferrera & Jonah Hill and is one of the most eagerly anticipated animated movies of 2014. 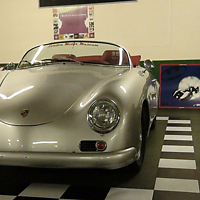 London Motor Museum: This pop-up car museum appeared in our Soho NCP in 2010 and showcased some classic traditional muscle cars. The event was a massive success and attended by the likes of Dynamo and celebrity chef Aldo Zilli.